To Remember and Celebrate

On October 19, 2017, we lost a terrific husband, father, son, brother, cousin, uncle and friend when Brendan Hanrahan passed away at the age of 38 due to heart complications, leaving behind his wife, Kate, and two children, Declan (3 years) and Quinn (7 months). Brendan had a profound impact on so many people, due in large part to his warm personality and generous spirit. Please join us in remembering him, celebrating his life and supporting Kate, Declan and Quinn at the 4th Annual Brendan Hanrahan Memorial Golf Outing on Friday, August 6, 2021.

Brendan was born on August 9th, 1979 to Mike and Maureen Hanrahan in Orland Park, IL. His life started with a challenging beginning, coming into this world with heart complications from day one.

Throughout Brendan’s childhood he enjoyed playing baseball and following the latest in Chicago Bears football. He attended Carol Sandburg High School and went on to be a highly skilled technician at Emcor Team Mechanical.

Throughout Brendan’s life, he made countless relationships over a good belly laugh. Those same friends are the ones that support his family to this day.

Brendan and Kate met on a rainy Memorial Day weekend in 2007. They met up with mutual friends at Schoolyard Tavern in the city. They actually met in passing once before at the Southside Irish Parade earlier that year, however, Kate thought he was kind of a jerk :). Luckily on that particular day in May, they hit it off and they went on their first date that week. Kate was late for the date and Brendan joked with the bartender that she stood him up! But, eventually, she showed and they talked about so much they had in common and Brendan made Kate laugh the entire night. Two and a half years later, he proposed to her at the same restaurant!

They got married in Springfield in 2010 on one of the hottest weekends of the year. They were surrounded by their family and friends and so much love. And the reception was a blast! The dance floor was packed the whole night. They said it was wonderful to have everyone they love in one place.

In 2013, their greatest adventure began when they welcomed Declan to the world. Declan was a sweet and smiley baby who was very patient with his parents who didn’t really know what they were doing! Quinn joined them in 2017 and she’s been the boss since day one! Brendan was an involved and wonderful dad, and Declan and Quinn were his pride and joy.

Brendan’s family and friends plan to throw this memorial event annually to gather to remember him and celebrate his life.

During this celebration, we hope to support his wife, Kate, as she supports their two beautiful children, Declan and Quinn.

All proceeds from the event will benefit the Hanrahan Children’s Education Fund.

To Support The Family

Mike and Maureen Hanrahan of Orland Park, IL had two wonderful, warm-hearted children, Bridget and Brendan. Bridget has 2 kids with Jeff Jordan. Kate and Brendan have 2 kids, Declan and Quinn. The family comes together to form a dynamic and loving support network. Along side this family unit, we gather to support them.

All proceeds from the Brendan Hanrahan Memorial Golf Outing directly and solely benefit the Hanrahan Children’s Education Fund. This fund has been established to provide post-secondary education financial assistance for his young children, Declan and Quinn. Once anticipated education expenses for Declan and Quinn have been covered in the future, the family hopes to continue to raise funds to meet the needs of other area children facing similar circumstances. 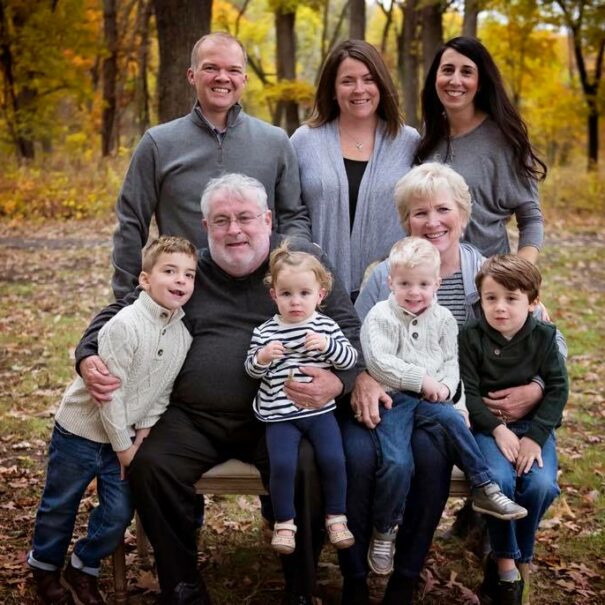 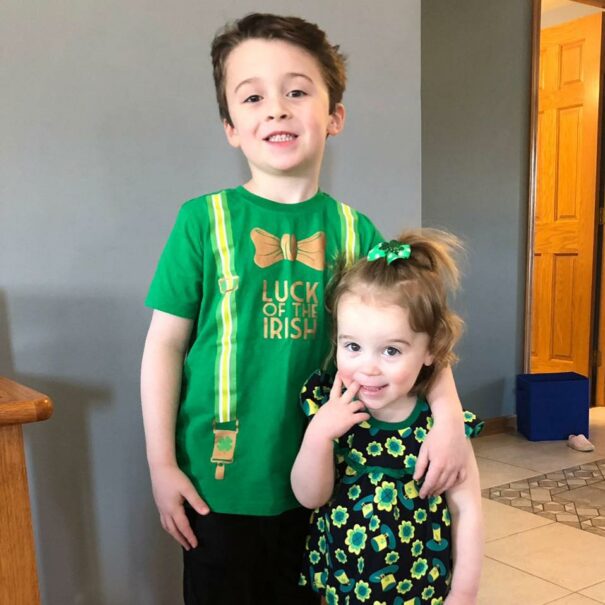 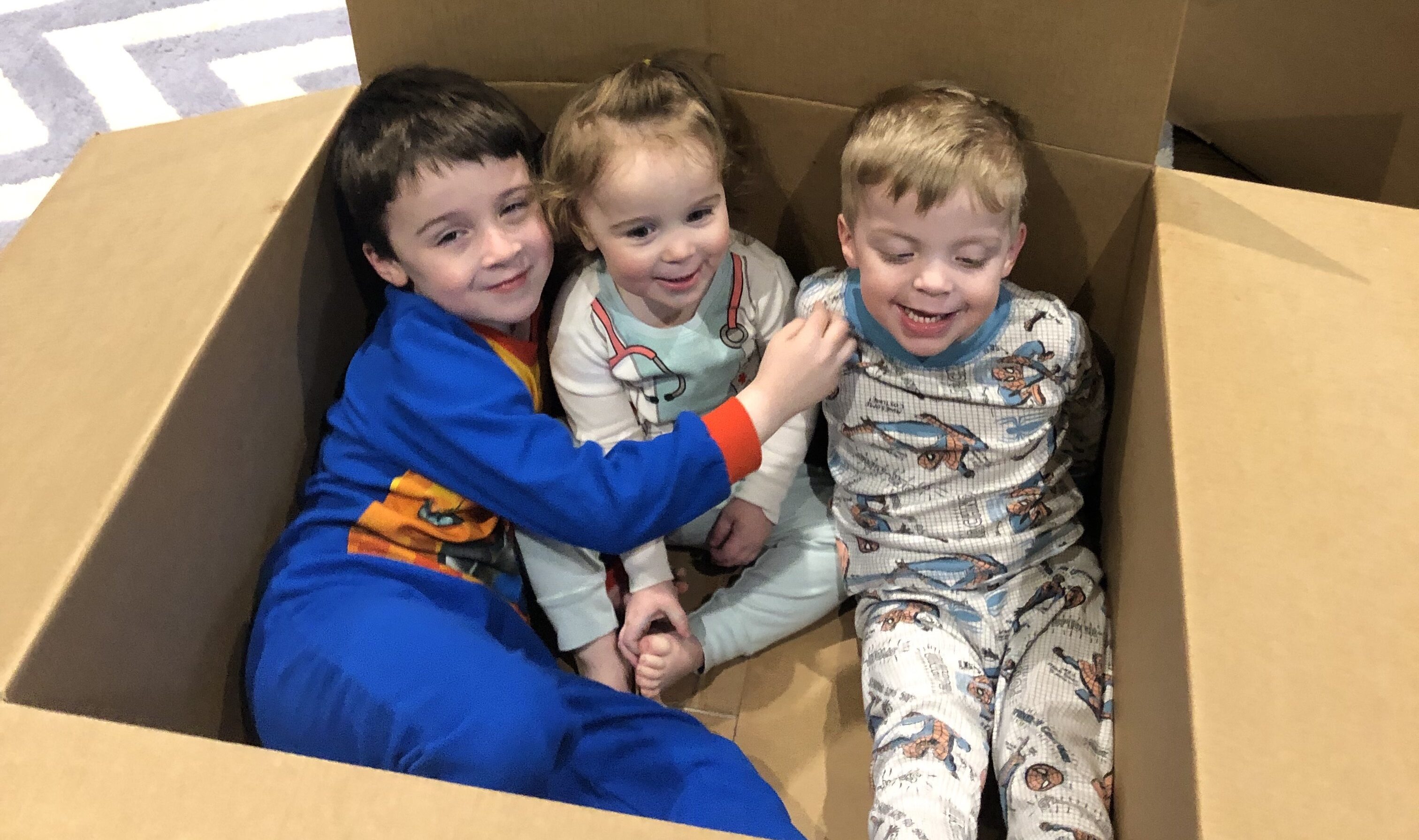 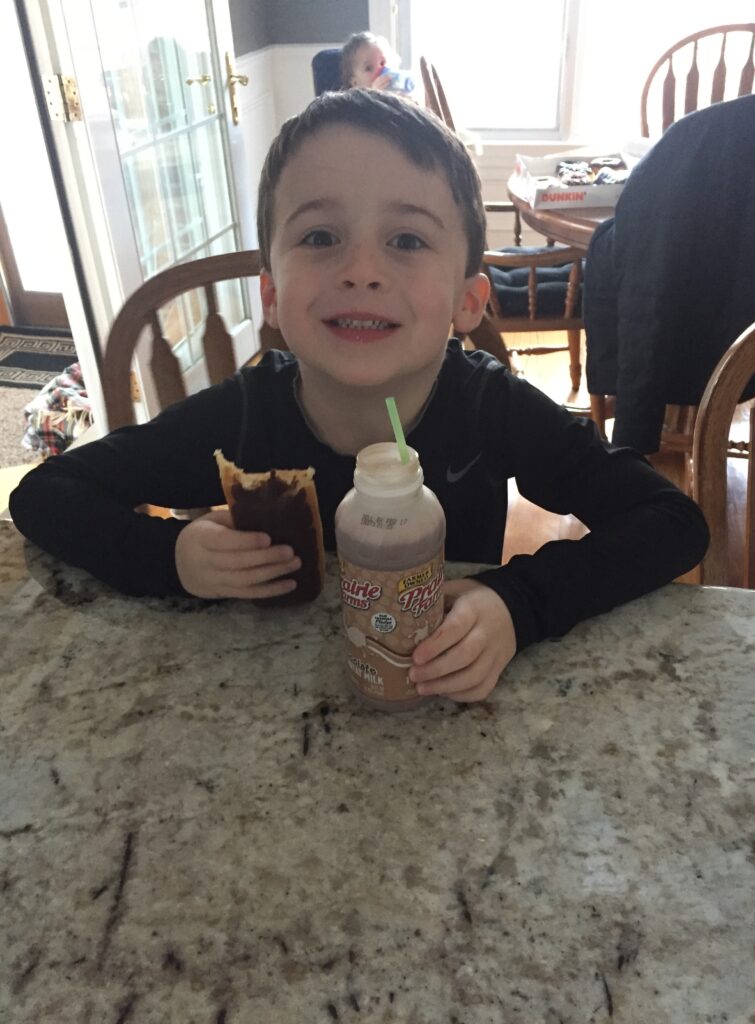 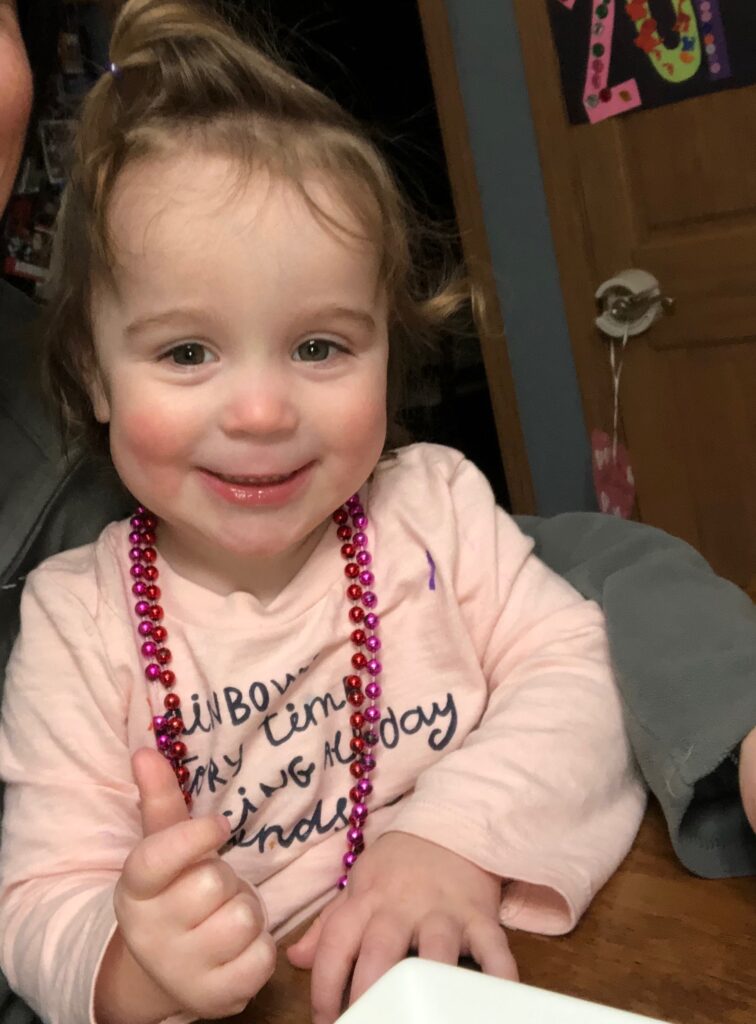 Since 2018, the generosity of so many of Brendan’s family, friends and community-at-large allowed the Brendan Hanrahan Memorial Golf Outing to raise over $50,000 towards Declan and Quinn’s education.  With your continuing support, we will again be able to financially help support Kate raising their two kids and provide future opportunities for them, all while remembering Brendan, celebrating his life and continuing this annual tradition of gathering in his honor.

Proceeds from the Brendan Hanrahan Memorial Golf Outing directly and solely benefit the Hanrahan Children’s Education Fund.  This fund has been established to provide post-secondary education financial assistance for his young children, Declan and Quinn.  Once anticipated education expenses for Declan and Quinn have been covered in the future, the family hopes to continue to raise funds to meet the needs of other area children facing similar circumstances.